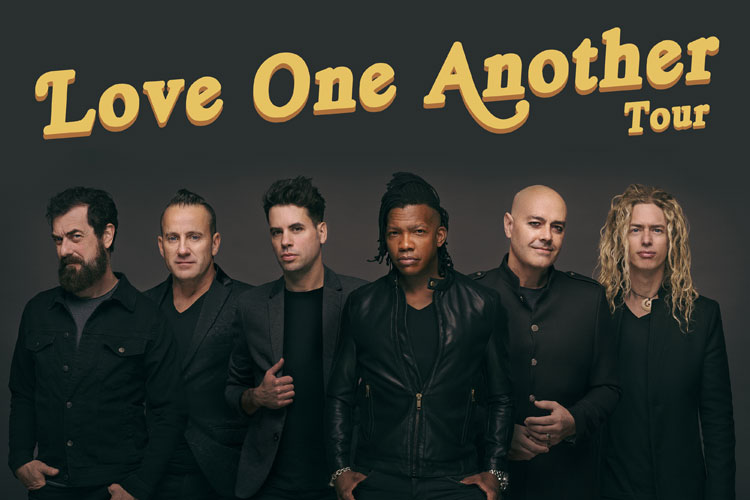 Seating is being sold in ‘pods’ and there is a limited number of them. Get your tickets now, there may not be any available on the day of the show. If you need any additional information please call Awakening Events at 501-514-1717.

Since arriving on the scene in 1985 in their native Australia, the Newsboys have taken Christian music by storm. Nearly three decades later, the iconic band is an undisputed industry leader, garnering six gold albums; 8 million units in career sales; 33 #1 singles; multiple GRAMMY® and American Music Award nominations; and signature hits ranging from “He Reigns” and “Born Again” to their recent 15-week chart-topper, “We Believe.” Expanding their reach into film, the band appeared in the 2014 Pure Flix hit, “God’s Not Dead,” inspired by their song of the same name. Currently comprised of drummer Duncan Phillips; lead vocalist Michael Tait; guitarist Jody Davis; and keyboardist Jeff Frankenstein, the Newsboys’ latest recording, Hallelujah For The Cross, marks their first-ever collection of hymns.